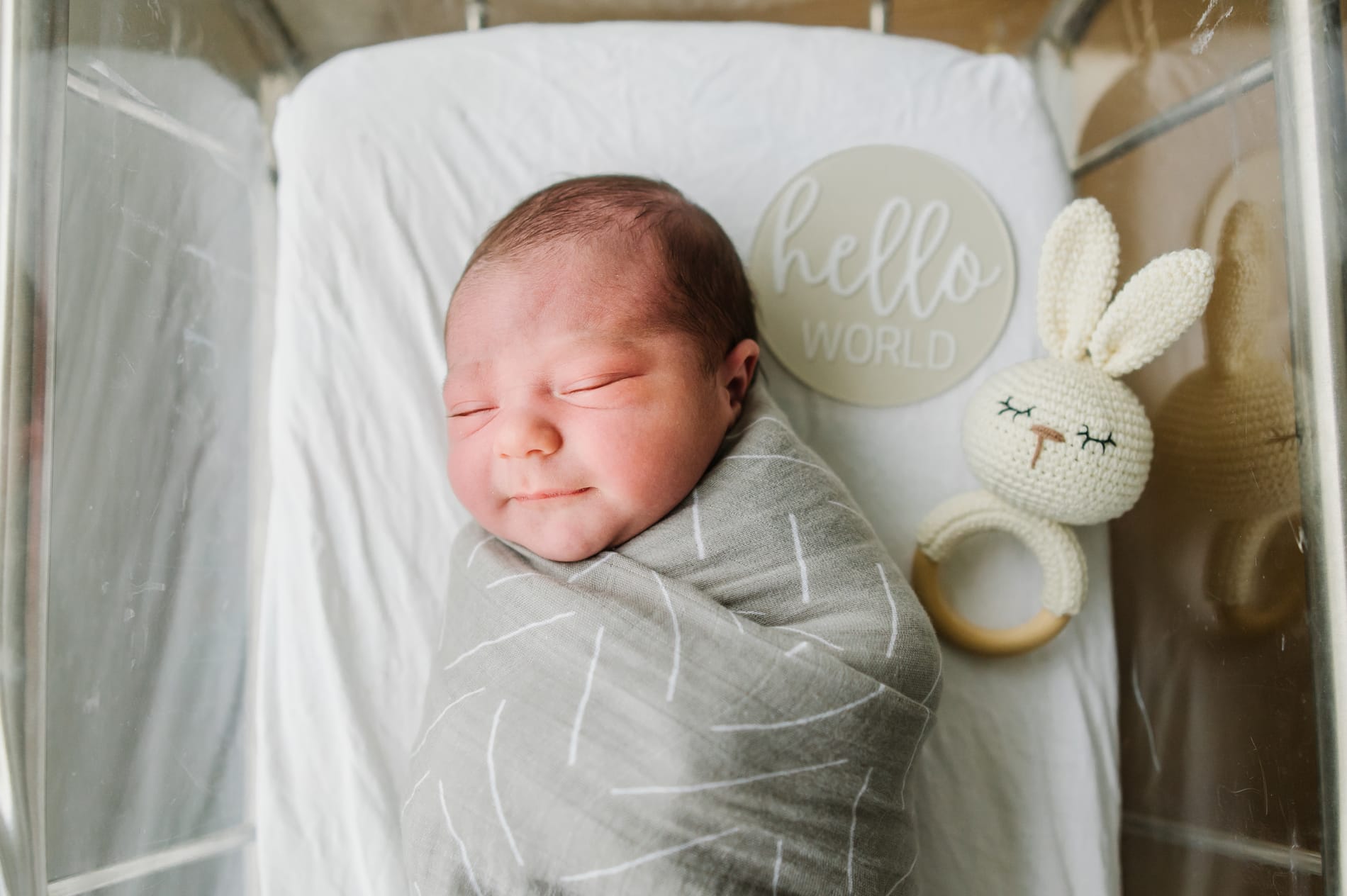 You’ve just made the big announcement to the world- you’re expecting! Hooray! It’s time to start planning, prepping, and bracing yourself for the onslaught of advice you’re about to get from family, friends, and strangers. The advice you’re most likely to hear (over and over and over again), is to sleep when the baby sleeps. Now, maybe it’s just because I’m a busy Boston newborn photographer whose to-do list is always a mile long, but personally, I find that advice to be pretty unhelpful. So what advice is *actually* useful? I took to Instagram to find out what like-minded moms think is most helpful, and here’s what they said! 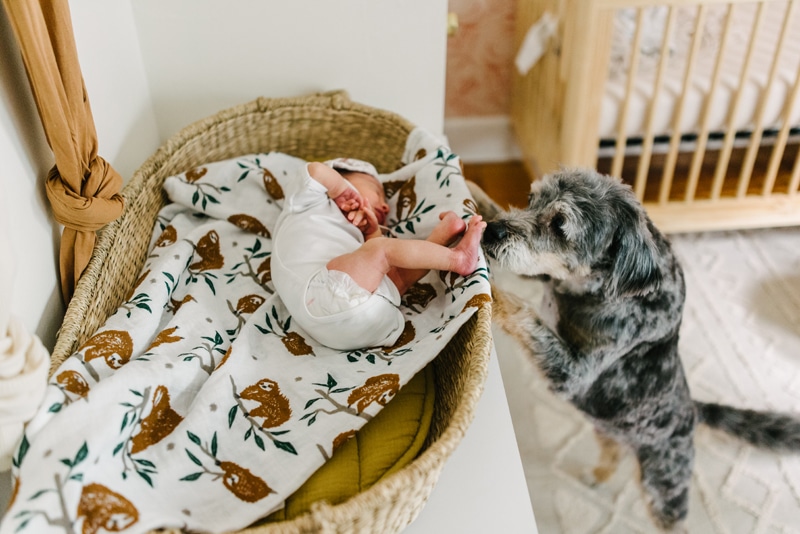 Tomorrow is a New Day

This is a pretty good one, I think. The first three or four months with our second baby were rather terrible, and I can’t tell you how many times I told myself “maybe tomorrow will be better.” Of course, that thought was usually immediately followed by, “but probably not.” LOL. But the thing is, one day things WILL be better. Cooper is now 8 months old and while some days can still be a little challenging, I rarely feel defeated on a daily basis anymore. This leads to my personal piece of advice… 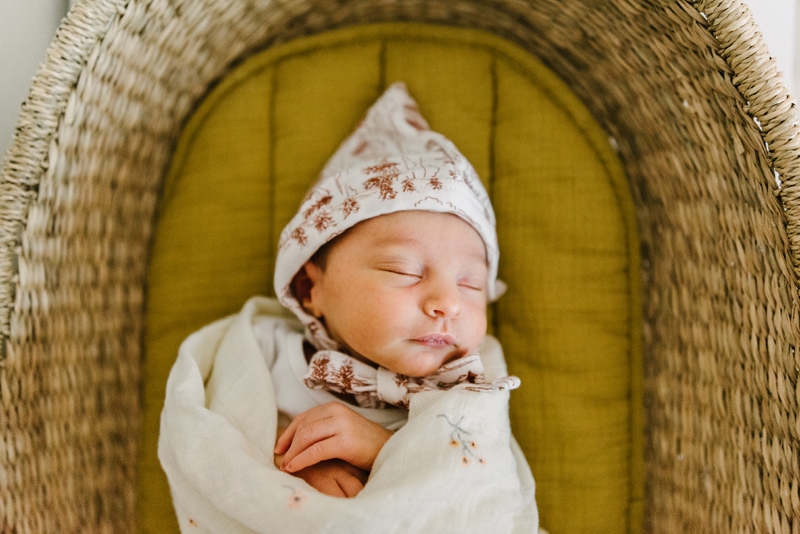 This isn’t something I had to tell myself much with my older son. He was easy. But with Cooper, life has been a series of challenging phases. First, he was in the NICU. Then he came home and it quickly became clear that he was a fussy baby. Then we finally got through that and the 4-month sleep regression hit. Currently, we are dealing with Cooper not napping daycare and the only thing preventing me from completely losing my mind about it is that he’s taught me countless times that everything is temporary! Someday, this will be a distant memory. Until then, we’ll just keep swimming. 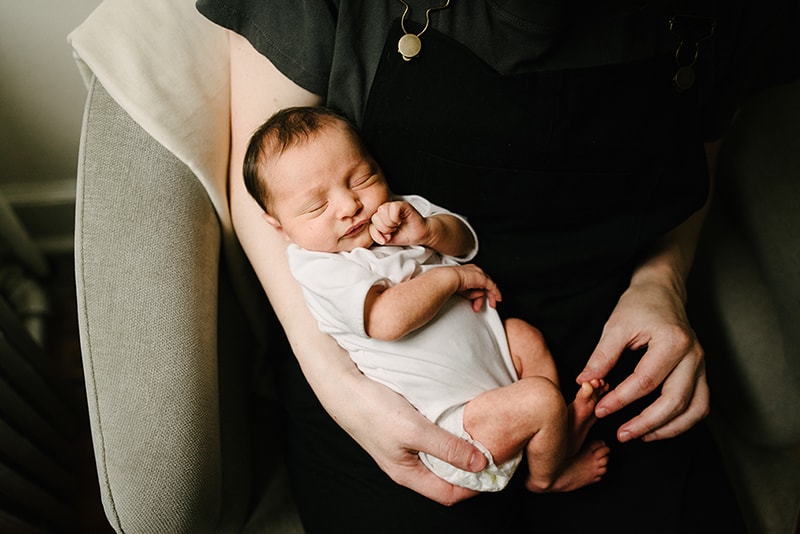 Comparison is the Thief of Joy

This is true in pretty much all walks of life, but especially with our children. There is SUCH a huge range of normal, so there’s no use worrying if your baby doesn’t crawl as soon as your best friend’s baby. Something I’ve learned from my older son is that their strengths will eventually become clear. Greyson did NOTHING early. In fact, he hit a lot of milestones on the slow end of normal. He crawled at 10 months. He walked at 14/15 months. His language skills and vocabulary were never anything impressive. But man, over the last few months I’ve learned that he’s an amazing artist. I wish I hadn’t worried about the other stuff. 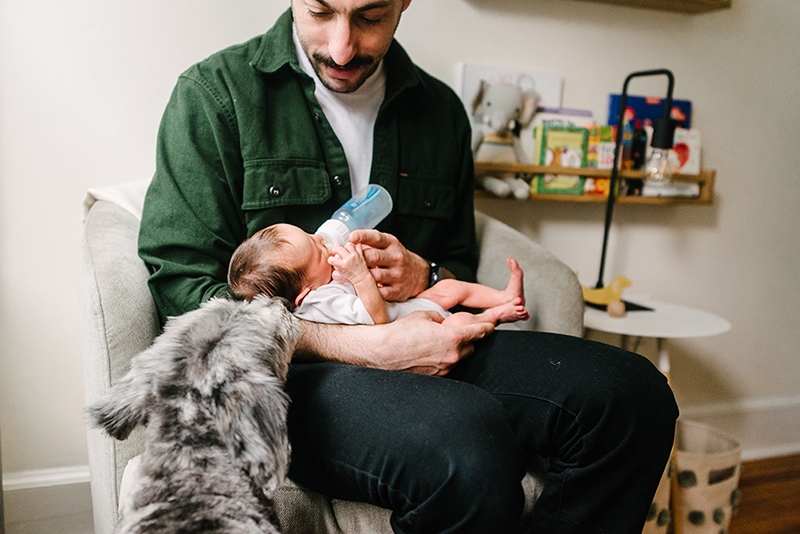 Stay off the Internet

I think we can all agree that the internet is both a blessing and a curse. It’s SO nice to have such a wealth of information at our fingertips, and it’s easy to jump right to Google or a Facebook Moms’ Group with questions. I do it alllll the time. However, there can be a lot of conflicting information out there and a lot of toxicity in moms’ groups. For me, I realized it’s important to limit my number of resources. For sleep-related questions, I only go to the Respectful Sleep Training group on Facebook. Everything in there is evidence-based and the admins and fellow parents are really supportive. For all other parenting-related questions, I ask a small number of friends, and also refer to my alma mater’s Facebook parent group. 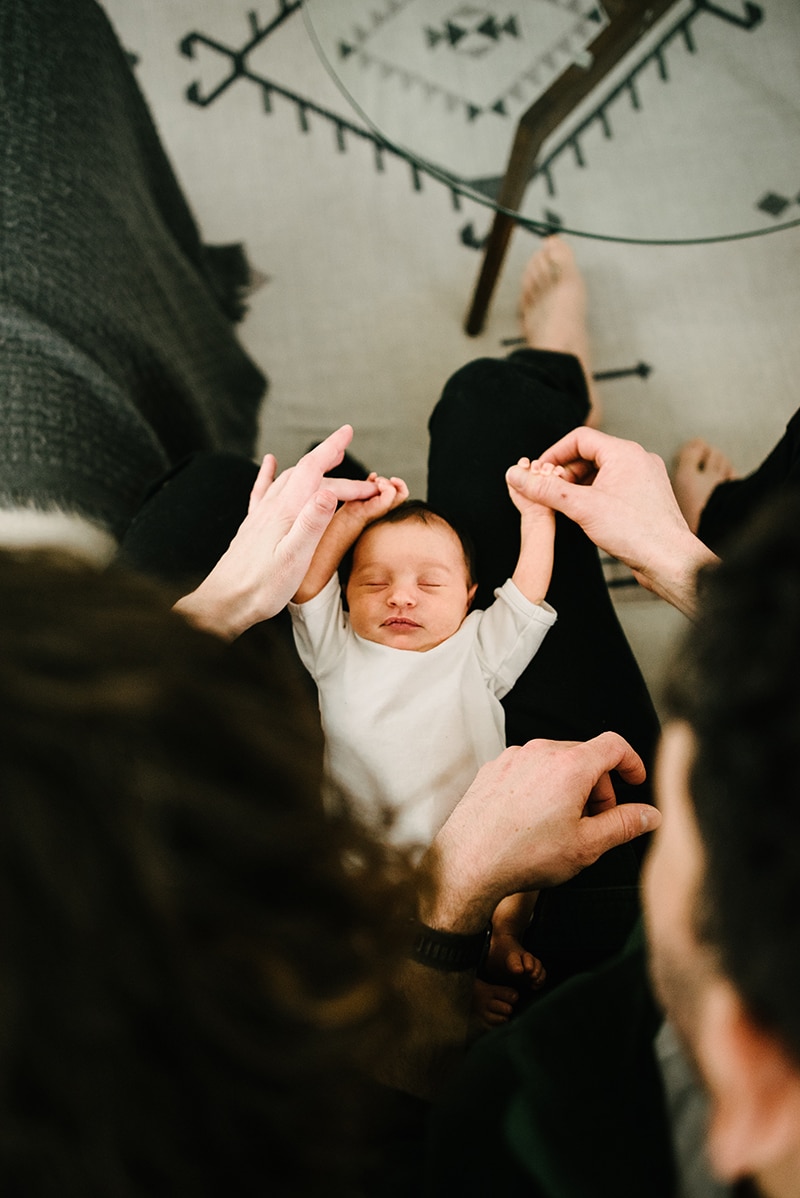 Have Some Formula on Hand (Just in Case)

I wholeheartedly agree with this piece of advice which was shared by a client of mine. Her story was very similar to mine with my first son. Our first night home from the hospital was brutal. He woke every 45 minutes or so because my milk wasn’t fully in. It was clear he was absolutely starving, but I had the lactation consultant’s advice seared into my brain (DON’T GIVE HIM A BOTTLE YET OR IT’LL BE THE KISS OF DEATH). My husband pleaded with me, offering to go buy formula at 2 am, but I refused. Fast forward to the next day at his first pediatrician appointment. Greyson had lost more than a pound and they told me to start supplementing right away. I remember feeling such relief that a professional gave me permission to do this. 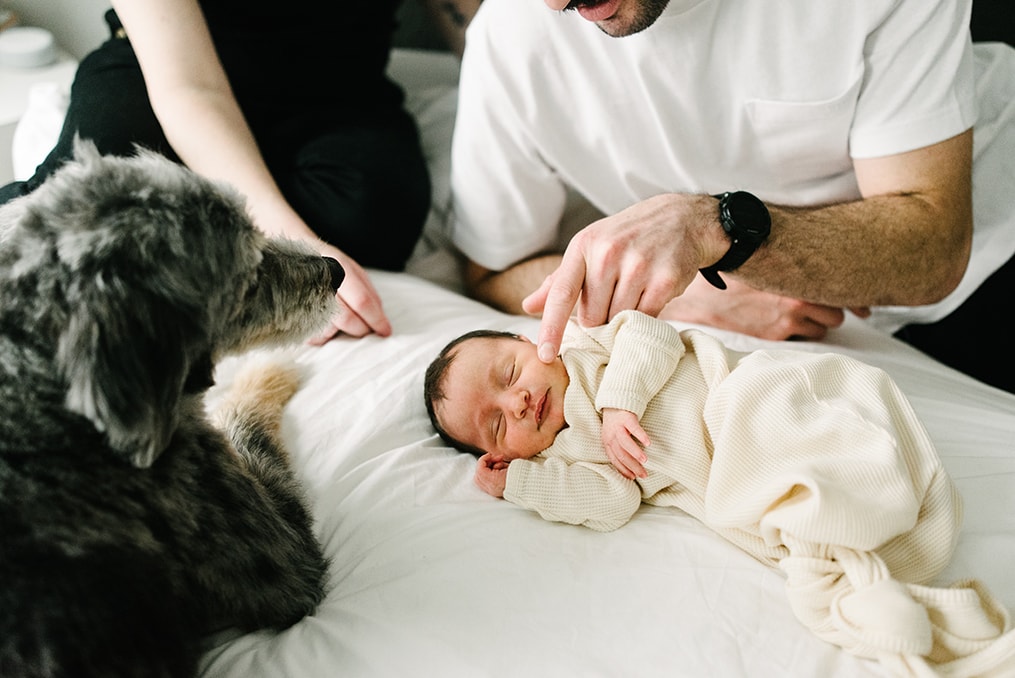 Last But Not Least

If you’ve made it this far, I’m impressed. This is probably the longest blog post I’ve ever written, ha. But before I officially wrap up, I want to leave you with one last piece of advice that I think is the most important of all. And that is…YOUR SANITY MATTERS. Yes, that baby is going to need you 24/7. Yes, you are going to need to make countless sacrifices. Always remember though that to be the best parent you can be, you need to prioritize your mental health. Maybe this means giving your partner an overnight feeding shift. Maybe this means supplementing. Whatever it means, give yourself permission to make a change. Your baby will love you just the same.

Melissa Rabbitt is a Boston newborn photographer who strives to capture families as authentically as possible. She is now booking July and August and you can get in touch here.