One of my favorite things about being a Boston area newborn photographer is hearing everyone’s birth stories and their experiences at  different hospitals in the area. No two stories are ever the same, but they all leave me in awe of the female body. Whether that body pushed out a baby with an epidural or without, or recovered from a c-section like a badass, I’m convinced that men would whine about the experience a whole lot more than women if they had to endure childbirth, ha. Sooo, since I enjoy others’ stories so much, I thought I’d share how Mr. Cooper came into this world. Disclaimer: it’s not particularly interesting or eventful, and I’m mainly journaling it for my own records ;).

I headed into my OB’s office on a Thursday at 38 w 6 d for my 39 week appointment. As always, the first thing they did was check  my blood pressure. This was actually something that been monitored at home daily after my 28 week appointment due to a high(ish) reading in the high 130s over mid 80s. Most days it was totally fine, but on this day at the very end of my pregnancy, it had reached 160/90. Since I was full-term at that point, my OB decided to send me to the hospital right then and there. Fortunately, my bag was packed, as was Greyson’s (the plan was for him to go to my dad’s in Rhode Island), so we were prepared. My doctor told me she’d be calling the hospital to tell them I was coming and that she was recommending an induction, but she said that it would ultimately be the on-call doctor’s decision, so she couldn’t guarantee that I’d be admitted. Nonetheless, she suggested I stop at home and pick up my hospital bag. Below is a cell phone photo that Adam took of me saying goodbye to G before I drove myself to Mount Auburn. And yes, he’s naked. His birthday suit is his pandemic outfit of choice.

When I arrived, they of course took my temperature and had me complete the standard “Do you have any symptoms of Covid?” survey. Aside from this (and the fact that everyone was masked), the L & D unit felt calm and quiet, just as it had three years prior when I was there with Greyson. They took my BP again, and although it had dropped a bit, the on-call OB (who was actually the same doctor who delivered Greyson, coincidentally!) officially admitted me. He thought it was clear the that my blood pressures were trending higher and would probably continue to do so, and my urinalysis showed slightly elevated protein levels. Basically, pre-eclampsia was just around the corner.

The good news about my induction was that it really worked out better for our family in terms of getting Greyson and our dogs where they needed to go. And, more importantly, it seemed my body was pretty close to being ready to go on its own. At my appointment earlier that day, I was already 3-4 cm and about 80% effaced. The nurse and doctor thought it should be a pretty easy induction. They waited to start Pitocin until Adam was on his way back from dropping Greyson off in Rhode Island, justttt in case anything crazy happened and it went ridiculously fast (this did not end up being the case, ha, but I appreciated their consideration). They started at about 6:30 PM, I got an epidural a few hours later, and then we just waited.

By about midnight, I had only progressed to 5 cm which was thoroughlyyyy disappointing, but they also had had me at a low dose of Pitocin, so they increased it a smidge. By 6 AM and after a night of no sleep (I swear, my epidural wasn’t fully working), it was time to push. Unfortunately, it had been about 12 hours since I had last eaten and I tend to get very blood sugary if I don’t eat immediately in the morning, so I begged for food before pushing and was offered a measly popsicle. I ended up eating it WHILE pushing and in retrospect, really should have had Adam document this. The OB and nurse told me I was the first patient to ever suck on a popsicle while pushing a human out of their body, hahaha. Do I get a trophy for this?! ANYWAY, 18 minutes and two popsicles later, Cooper arrived and was screaming bloody murder before his entire body was even out. This was completely shocking to me after having to push for 3 hours with his big bro, but I guess I can thank my half-assed epidural for that (and his being baby #2, and not sunny side up like G was!). Here’s his first picture ever taken, courtesy of Adam’s cell phone.

Coop was 20″ long and weighed 7 lbs 14 oz, putting him at an inch and a half shorter than his brother, and over a pound lighter! Greyson came at 40+4 though, so that probably made a difference. The pictures below were taken by my husband and I’m happy to have them, even if the focus is questionable, hahah. 😉

[pp_gallery id=”5918″ style-id=”94424e84-0ab9-4e8a-abde-807331ed1ccc”]And I took these from my bed. My epidural was still in at this point so I couldn’t get up. BTW, do you know what I think the absolute WORST part of a medicated birth is?! When they rip the tape off your back to take the epidural out. Holy good god, I cried after both of my births when they did this. Truly awfullllll.

[pp_gallery id=”5936″ style-id=”94424e84-0ab9-4e8a-abde-807331ed1ccc”]About 12 hours after his uneventful birth, Coop landed himself in the Level 2 Nursery, but that’s a story for another day. All in all though, I can truly say that both of my births at Mount Auburn Hospital were absolutely wonderful, even if one of them was in the midst of a global pandemic. A small part of me is sad that I’ll never go back there to deliver another baby (this shop is closing down!), but after spending 11 days there with Coop in the NICU, I also kind of never want to see Mt. Auburn again ;).

Melissa Rabbitt is Boston area newborn photographer. If you’re interested in booking a fall session, you can reach out here. 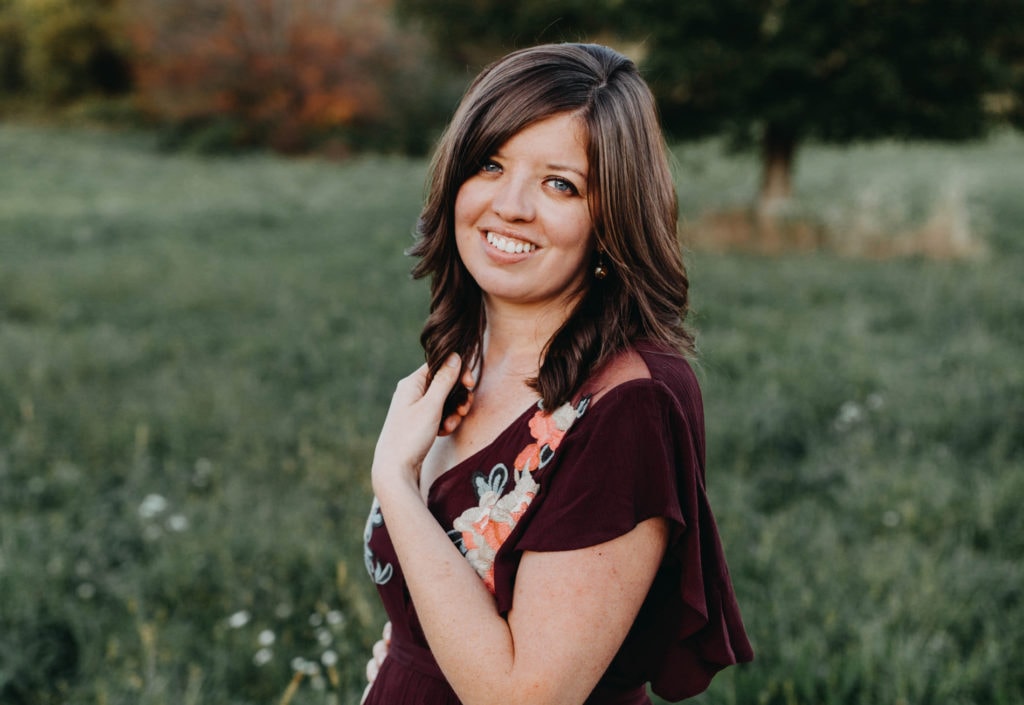